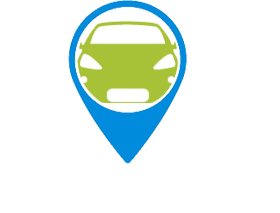 Make money In Singapore By Being An Uber Driver

Uber has taken the world by storm. It has eased transportation and made rides through cities convenient. For those who would want to use it, Uber is a smartphone app that connects riders to drivers in a city if they want transportation. It was launched in 2009 and it is currently used in 300 cities. The app only works when the drivers have the Uber app so that they can receive the trip requests. It is no coincidence therefore that Singapore is the biggest market for Uber in the Asia Pacific region. Of course, Singapore being a leader in the region has embraced this convenient service that has smoothed transport demands in the countries busy cities.

Uber has opened up employment opportunities which have served to uplift the lives of Singaporeans who work as Uber drivers. The Uber drivers have grown in stature in time as their service has enabled them meet diverse people who have opened new opportunities for them after interaction during a drive. Imagine being an Uber river in Singapore, you will get to offer services to some of the leading lights in business, politics and so on, that could be your big break. You can be a part-time Uber driver in Singapore meaning that you get to earn a few extra dollars to bridge the gap in your finances. For passengers, transactions are done using the Uber app which is affordable and reliable.

So as you are going to see, Uber has transformed the lives of people who drive for transportation. The entry of Uber in Singapore has;

• Made transportation seamless and efficient.

What are the requirements so that you become an Uber driver in Singapore? You have to be alive to the rules and regulations that govern countries before you indulge in any service. For Singaporeans,

• You have to be 25 years and above for you to be allowed to be an Uber driver.

• You have to be a Singapore national or be a permanent resident of the country.

• You qualify to be a driver if you have a class 3/3 A driving licence for a period of 12 months and for you to drive an UberExec compliant vehicle, you have to have 2 years of professional driving experience.

There are 3 categories of Uber transportation.
• There is UberX. The UberX is sometimes referred to as the low cost uber whose standard fare is $3.50.

It is profitable being an Uber driver. There are incentives for drivers which juice up the terms. In a week, for a total of 100 trips and more, you get $200 in bonus added to your normal payment and for 60-99 trips, you get $100 dollars bonus added your regular payment. If you are a frequently referred driver, you get $200 for a minimum of 25 trips. During peak hours, on UberX, a driver can make up to $2300 in just one week. The peak hours are categorized in to morning, evening and weekend peak hours all with different rates and incentives. For instance in the morning Singaporean rush, you get to earn $32 dollars per hour for a minimum of 7 trips, that should be a total of $224 dollars including the $100 top up by Uber.

As a driver for every completed trip that you make, you earn yourself 3 loyalty points. These points can be used to redeem exciting gift vouchers which include car accessories, phone accessories, a $50 Takashimaya voucher and exciting literature like books. For loyalty cash incentives, you can belong to enter the gold or silver tiers.

For the gold, which is 100 trips, as stated above, you get $200 for your trips weekly but an extra $400 dollars is added for consistent performance, this is total of $600 for a driver. For a driver in the silver, that is 60 to 99 trips, $100 for performance plus another $100 for trips. You get $200 courtesy of Uber. It should be noted that these bonuses are independent of your agreed salary or payment as a driver.

There is a phenomenon called surge pricing which is a fare multiplier that lets you have more money as a driver. When demand is higher than supply, surge pricing happens automatically, if the surge pricing is $10 during that time, it will increase to $15 dollars which benefits the driver.

It should be realised that Uber pays drivers through bank transactions, through the app they are able to monitor the number of trips which a driver has made and reward them accordingly. Uber takes only 20% of your total package, you get to keep the 80%. Uber is a flexible service, a driver gets to drive any time of day that they want provided that they are working according to the terms, they get good rewards. When it comes to road tax In Singapore, it is determined by the size of your car and how you use it. Driving with Uber does not in any way influence that levy.

So how do you differentiate an UberX car and an UberExec vehicle? In Singapore, An UberX car is modest in appearance and make. It should be at least be

• It should have 4 doors and 1.4 liter engine capacity.

• It can be any color

• It must be in good working condition.

• A 5-series BMW or an E-Class Mercedes.

It is ultimately rewarding to be a driver offering transportation in Singapore while using Uber. It is something which Singaporean men and women have taken seriously and lives have changed on two levels. People have been employed and incomes have been bumped up. Lives have been saved from drunk and disorderly drives who are not accountable to no one. This is a global phenomenon and Singapore cannot be left behind as powerhouse in the global economy. Uber has improved the lives of Singaporeans who could have been languishing and it has boosted the economy a great deal which can only be great for the future generations. 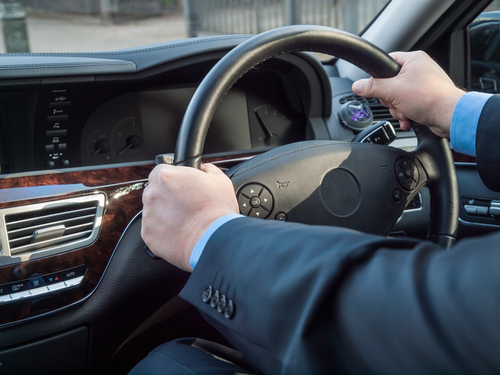 Things To Take Note When Renting Out Your Private Vehicle 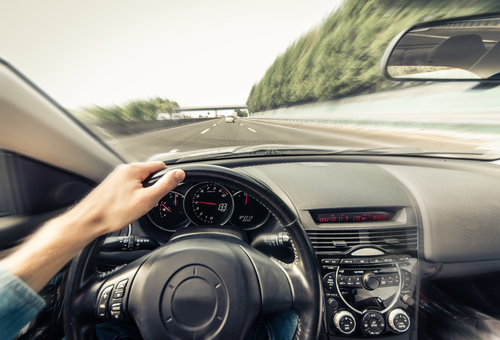 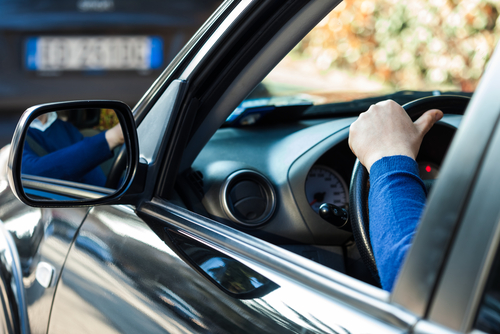 5 Benefits Of Renting Out Your Vehicle